Whether we wander around the narrow alleys of Vishwanath Gali or stroll at the Ganga ghats, Varanasi always remains and an interesting and intriguing place for us. This ancient city of India also said to older than history itself is frequented by people from all over the world seeking spiritual answers. It is in the ghats of Varanasi that you can see the cycle of life and death being repeated everyday! Love it hate it, but you cannot ignore Varanasi. So here are a few quotes on Banaras or Varanasi that will give you a feel of the city.

Varanasi is also known as Banaras and Kashi. This ancient city has been referred to as Kashi (Kāśi) in Rig Veda, one of the most ancient Hindu sacred texts. Kashi is derived from the words Kaś that means ‘to shine’. Kashi is thus also known as the ‘city of light’. The name Varanasi came from the two river tributaries of Ganga that border the city. Varuna flows in the northern part and Assi flows in the southern part near the Assi Ghat. Benaras is probably the modified or corrupted version of Varanasi. Some blame it on the colonizers who had changed the name to suit their accent.

READ ABOUT OUR COMPREHENSIVE TRAVEL GUIDE ON VARANASI. 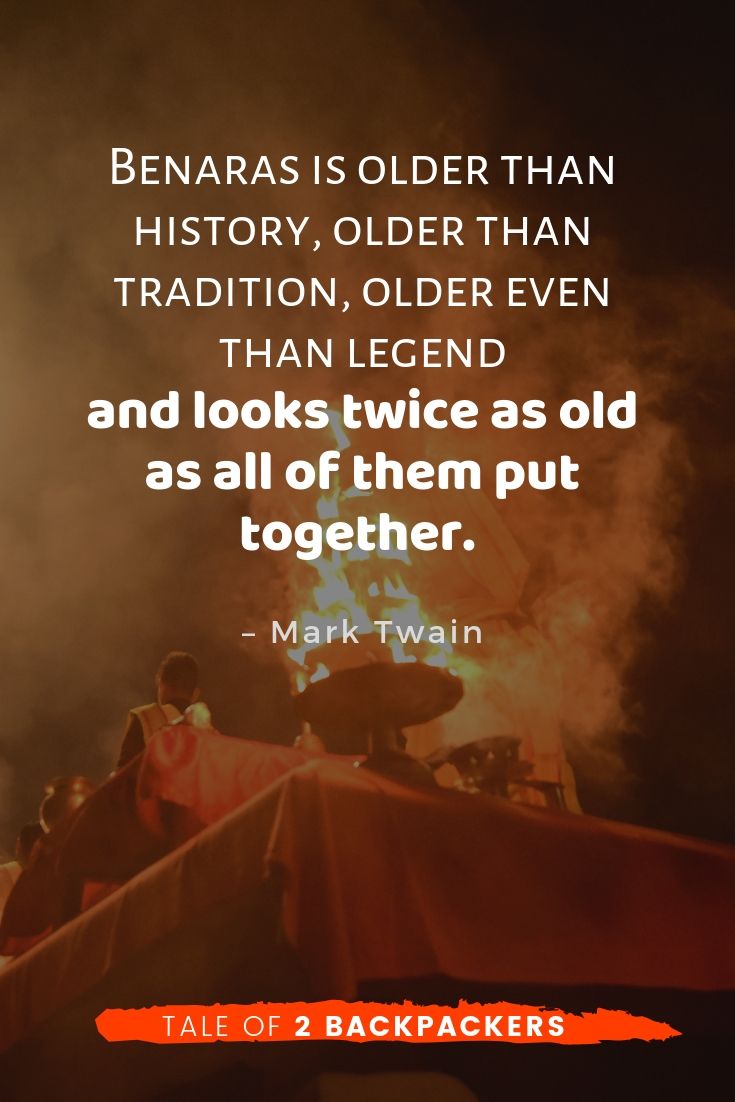 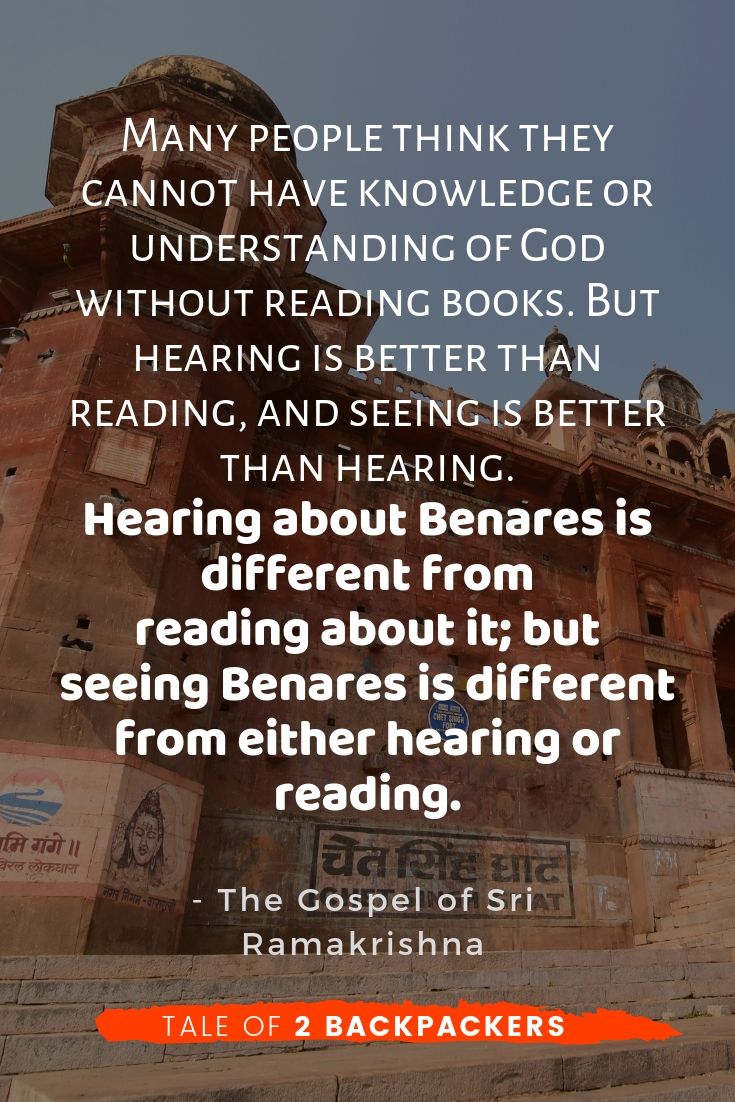 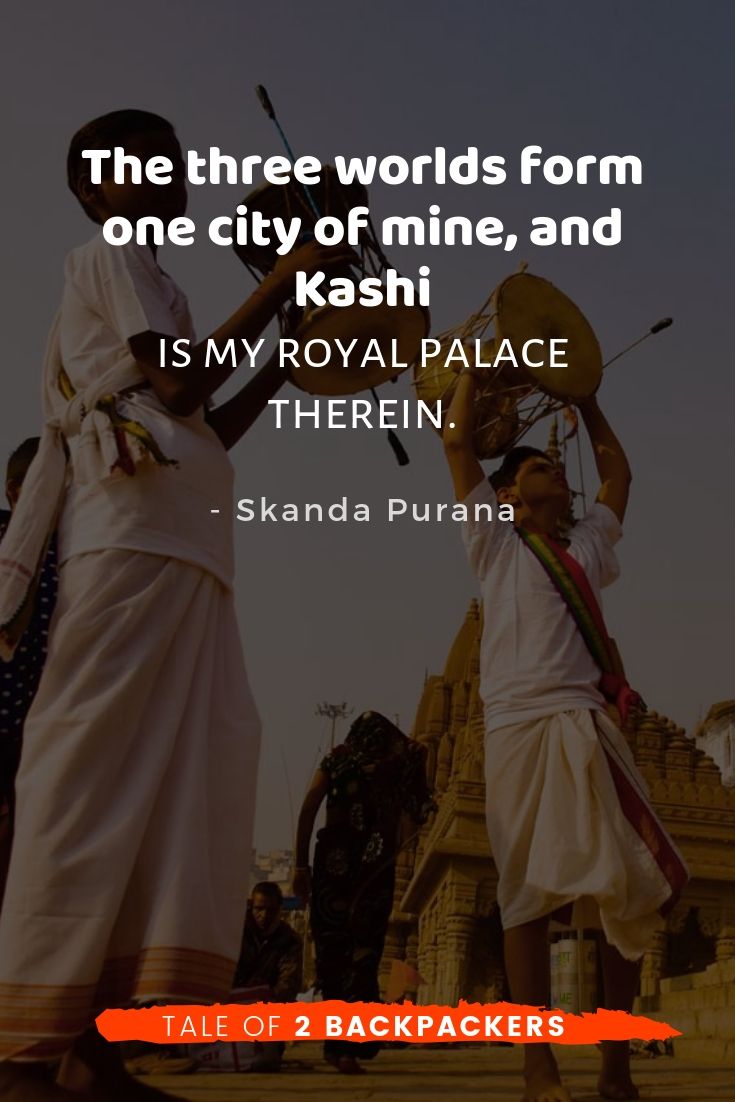 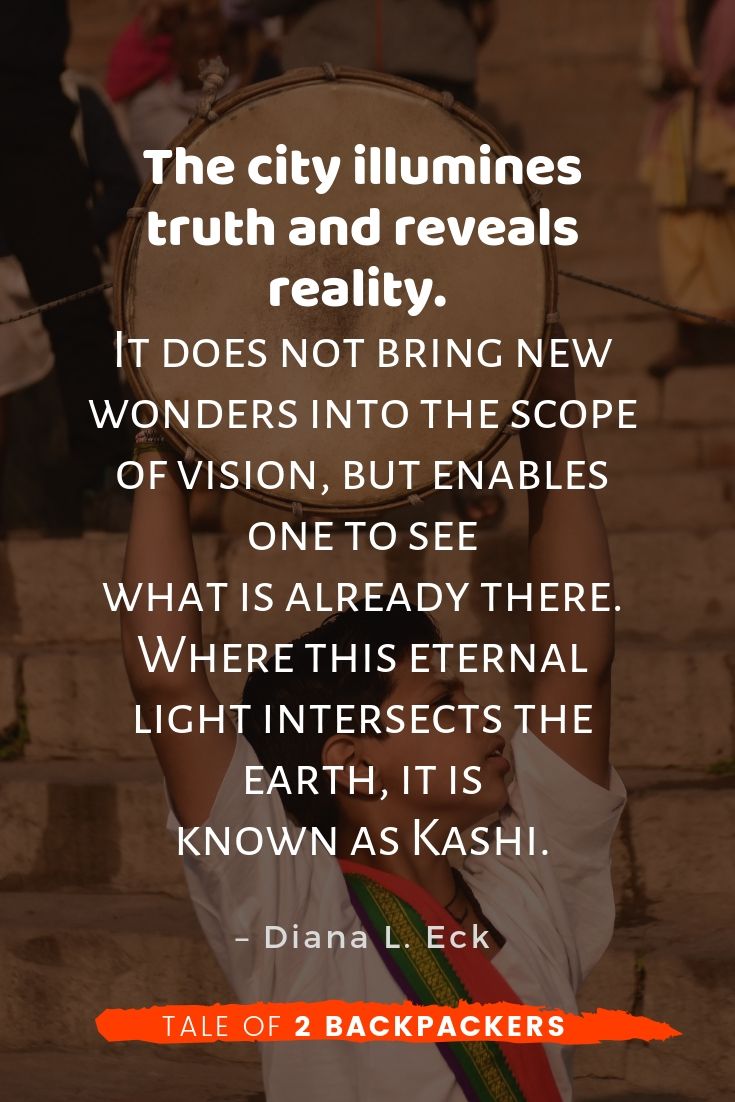 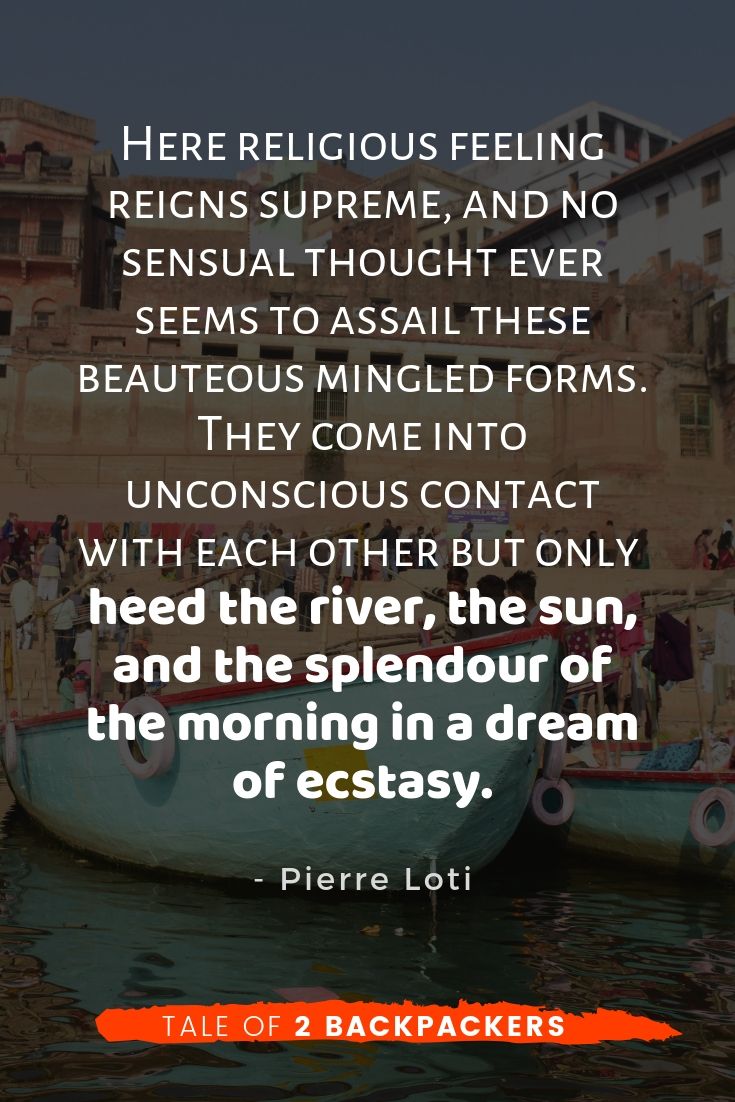 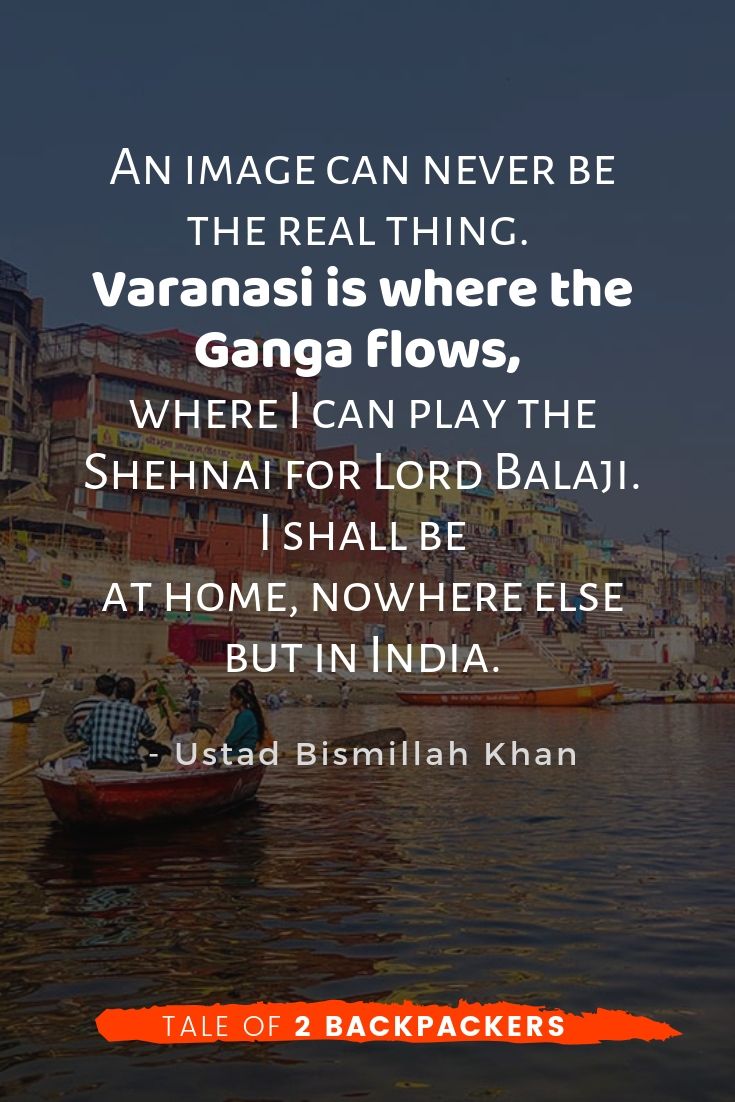 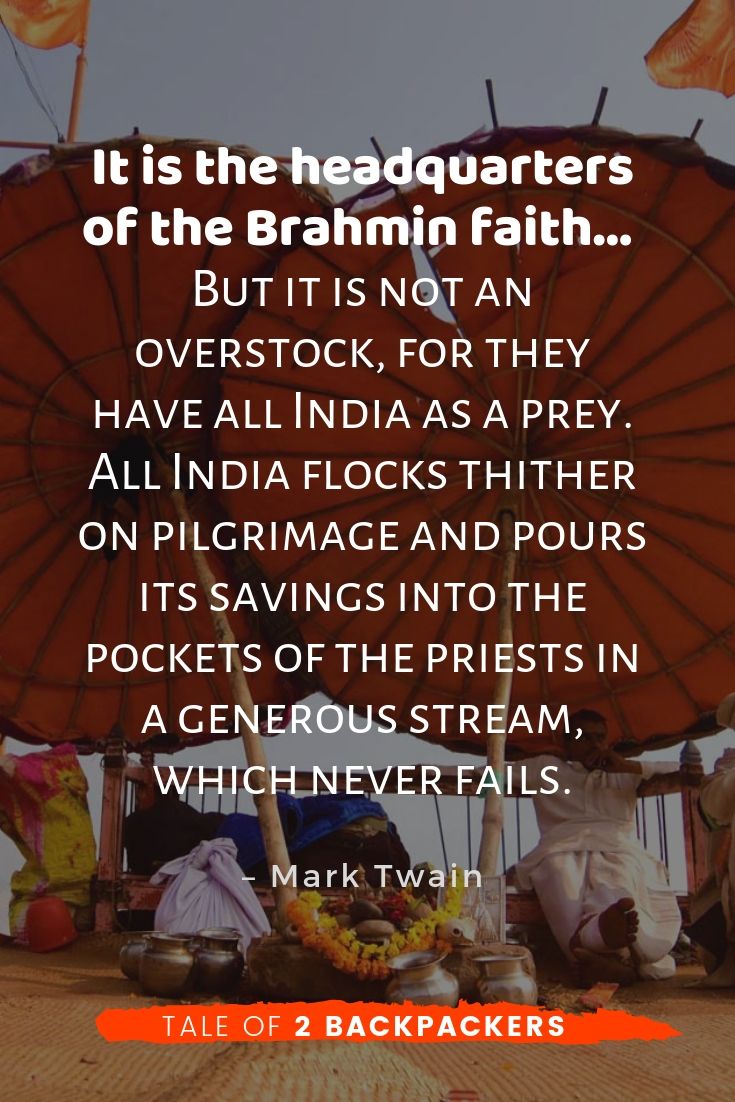 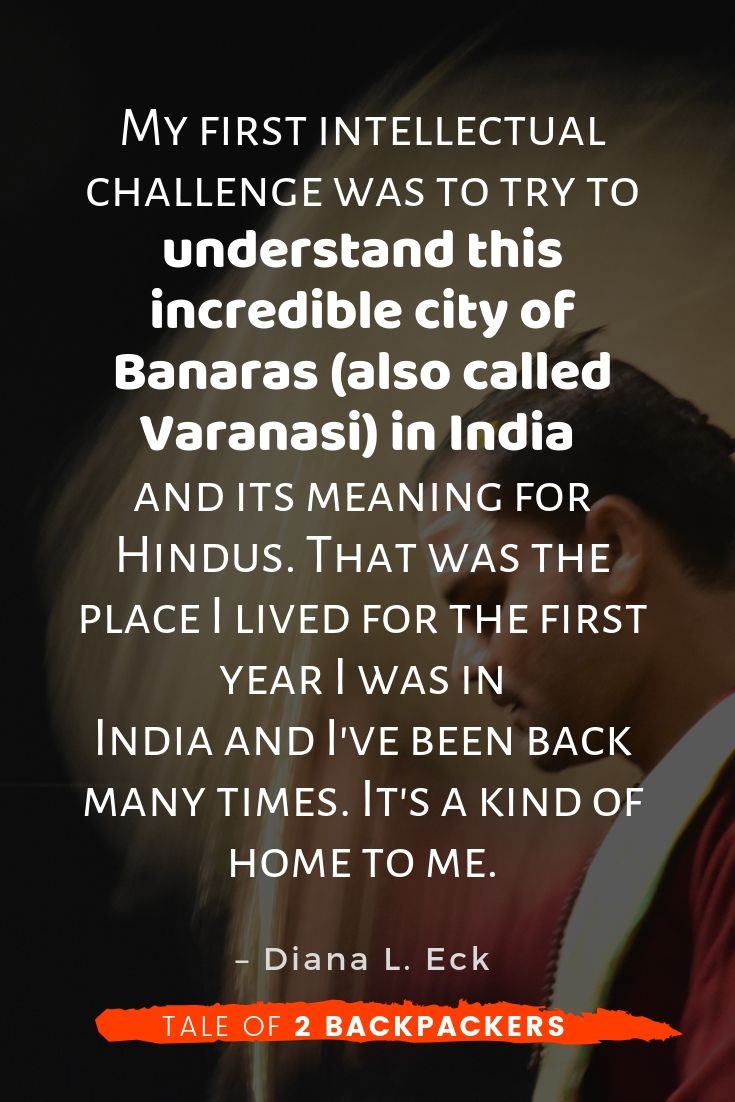 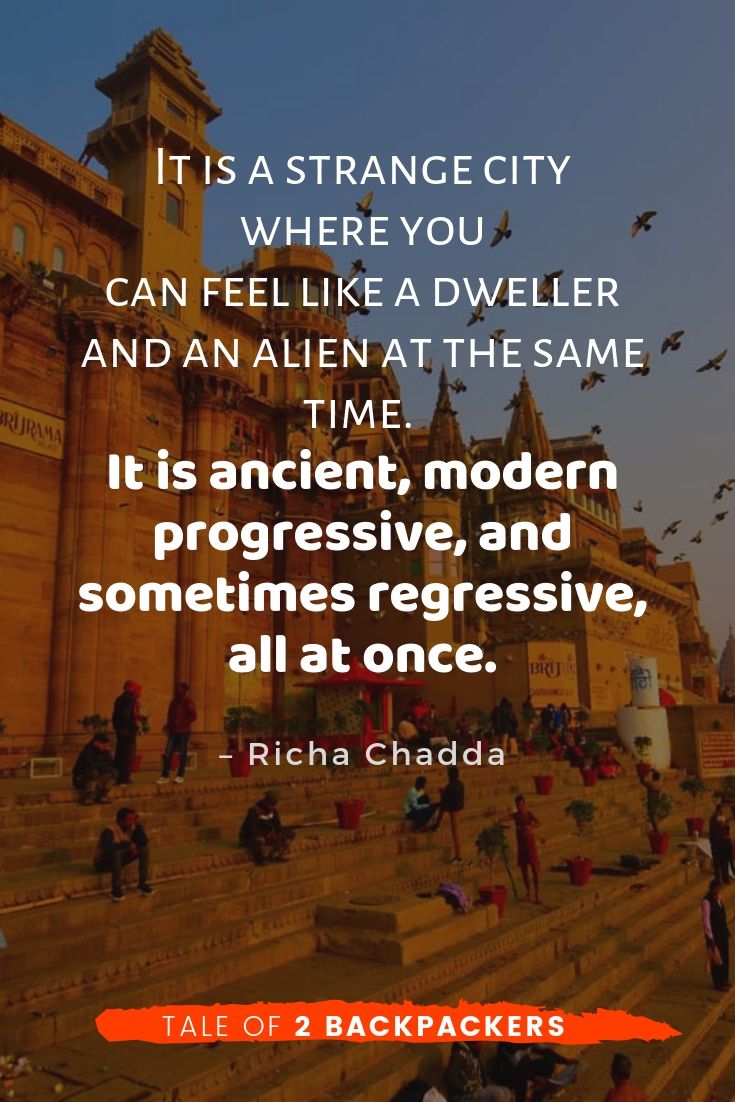 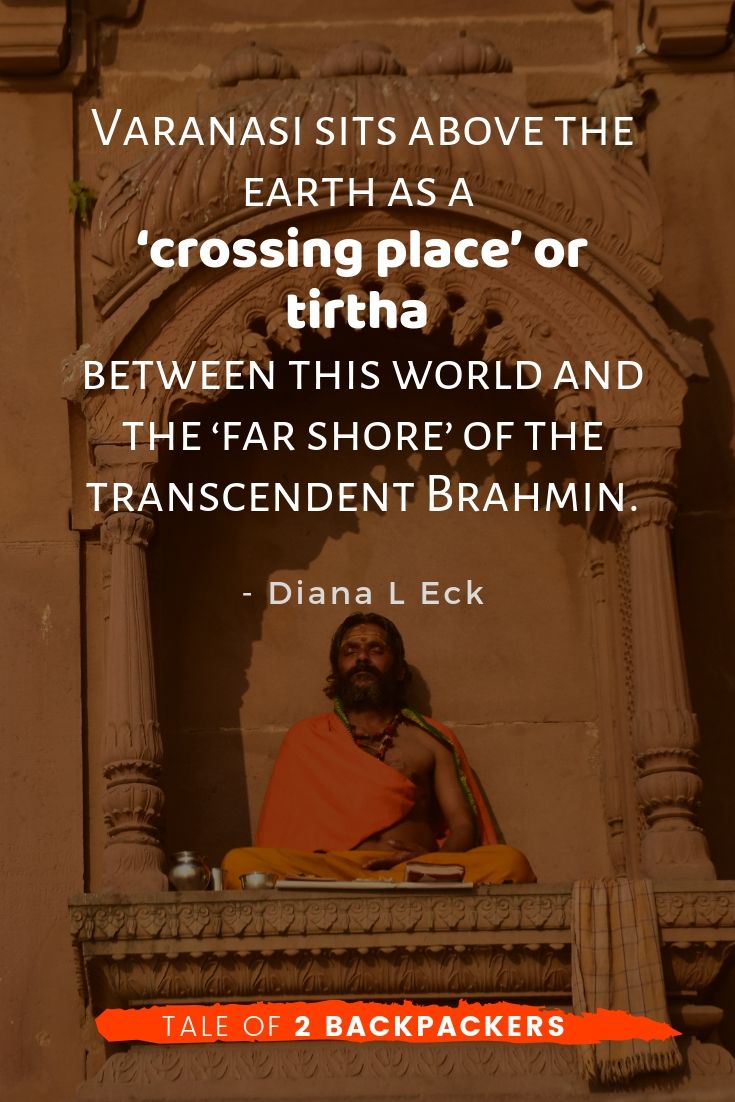 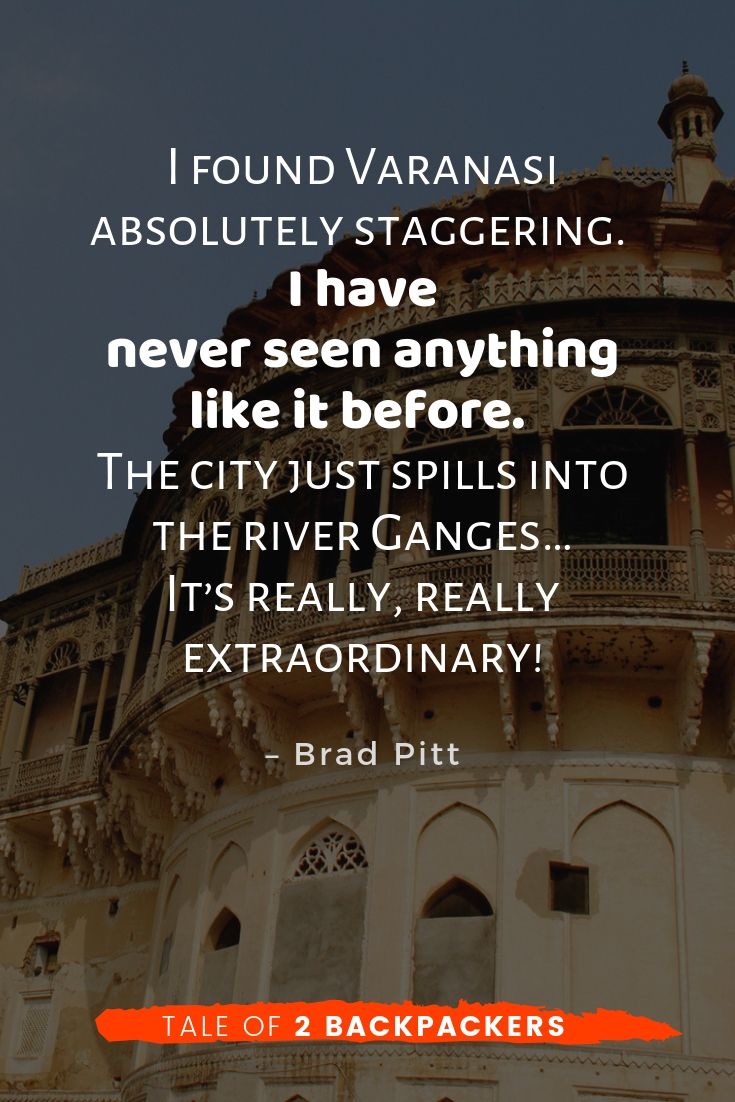 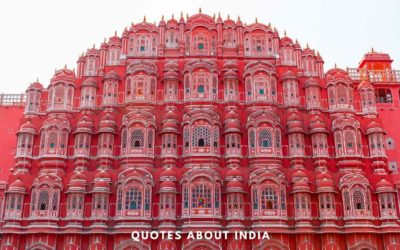 55 Incredible Quotes about India that Captures her spirit

In this article, we have collated about 50 India quotes or quotes about India from explorers, travellers, historians and novelists from the past as well as the present. So if you are looking for quotes on India or India Instagram captions or even some inspirations to... 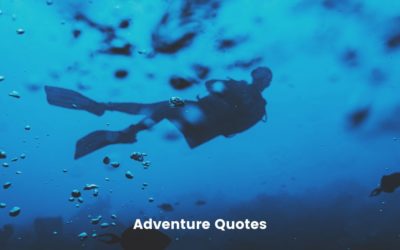 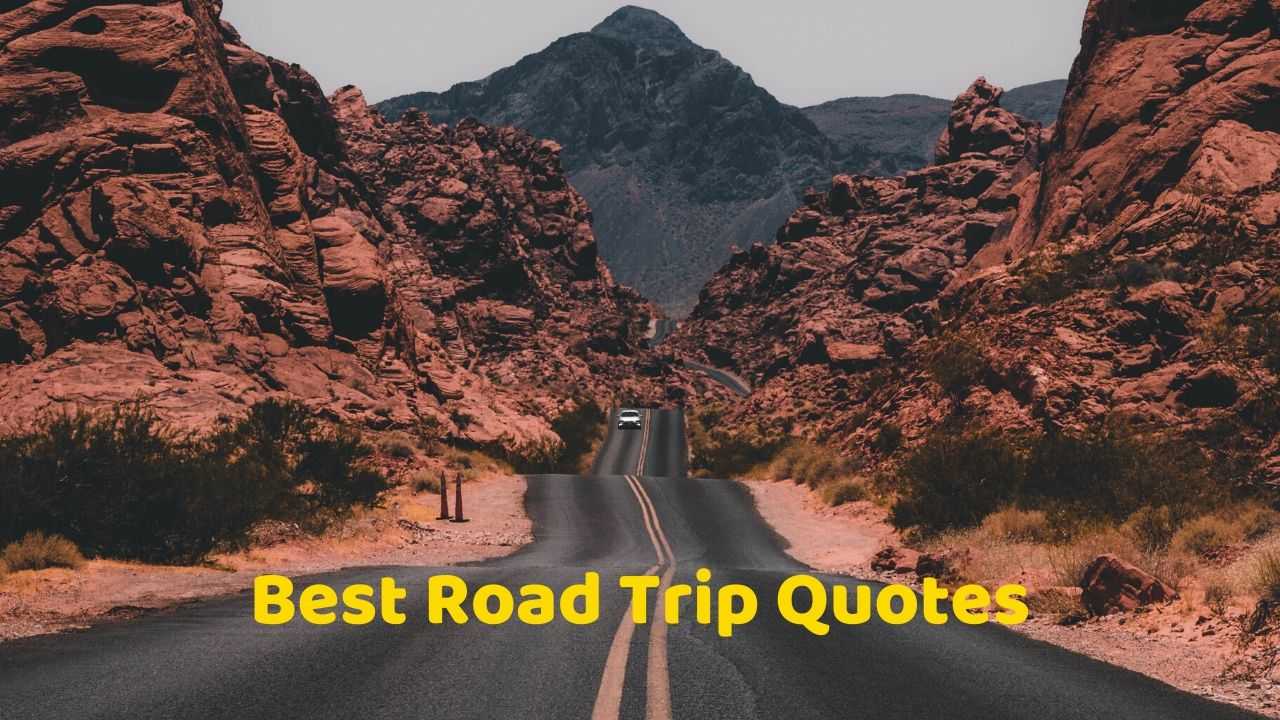 Road trips are one of our favourite travel styles. Driving through the long roads with beautiful scenery all around is just like a perfect adventure. Road trips have the freedom to move as we want, to stop anywhere to see the stunning landscape and even change the...

Best Nepal Quotes that captures its spirit, mysticism and charm

Mountains, lakes, medieval cities and temples and vibrant culture – Nepal has almost everything. This small Himalayan country is the Holy Grail for adventure lovers. Some of the most iconic hiking trails of Himalayas are found in Nepal. So here are a few Quotes on... 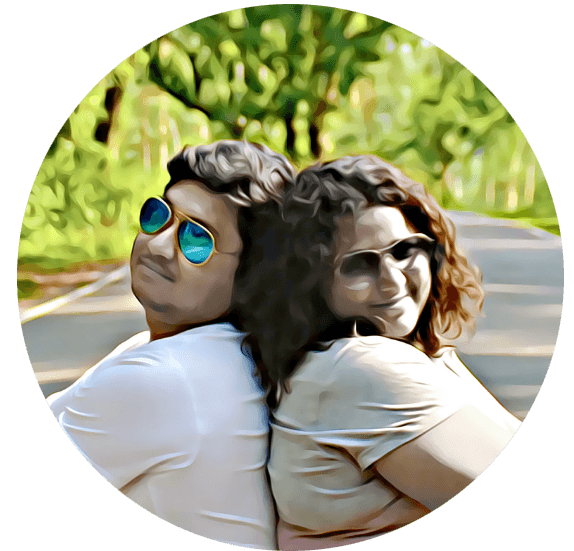